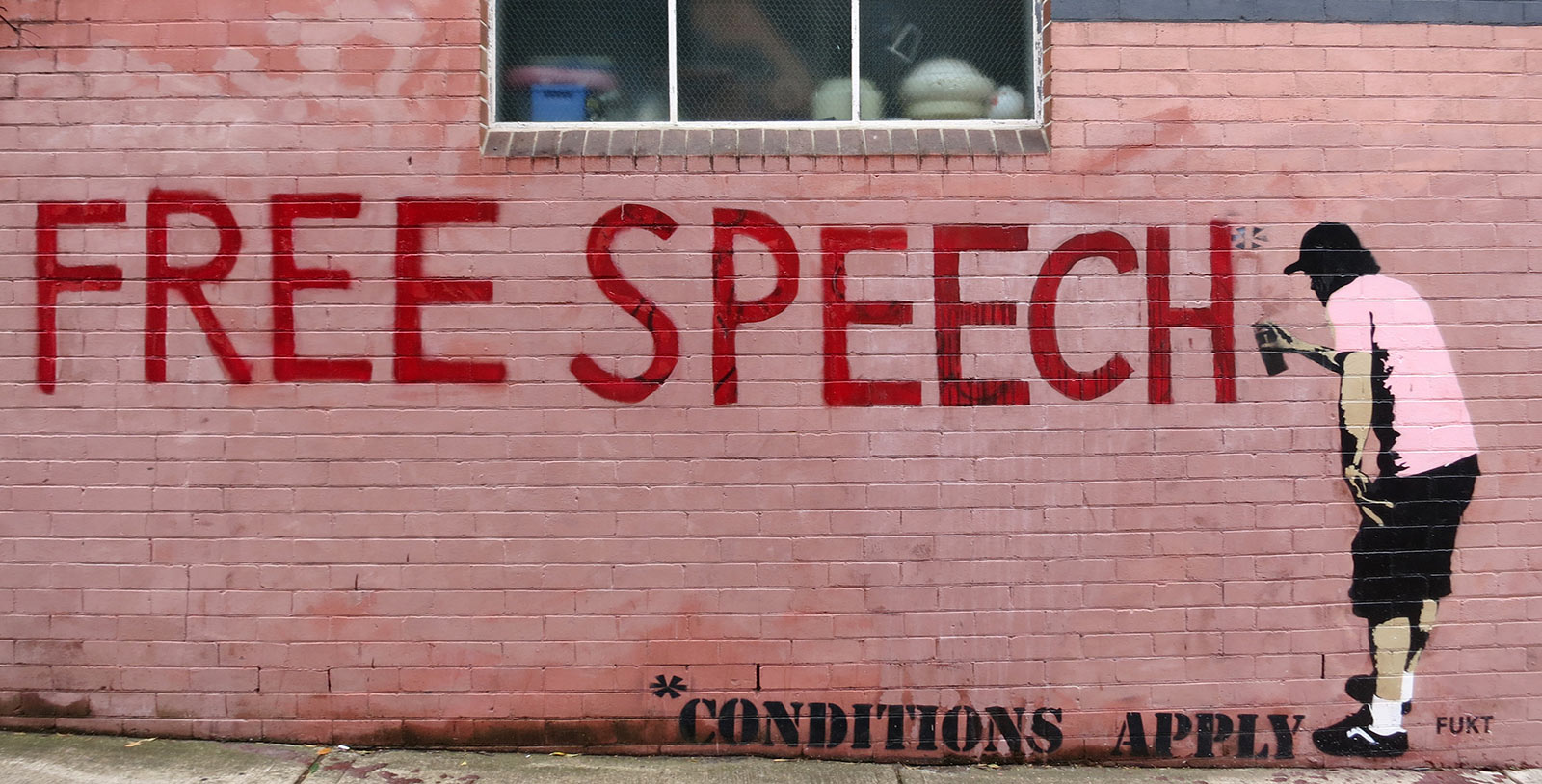 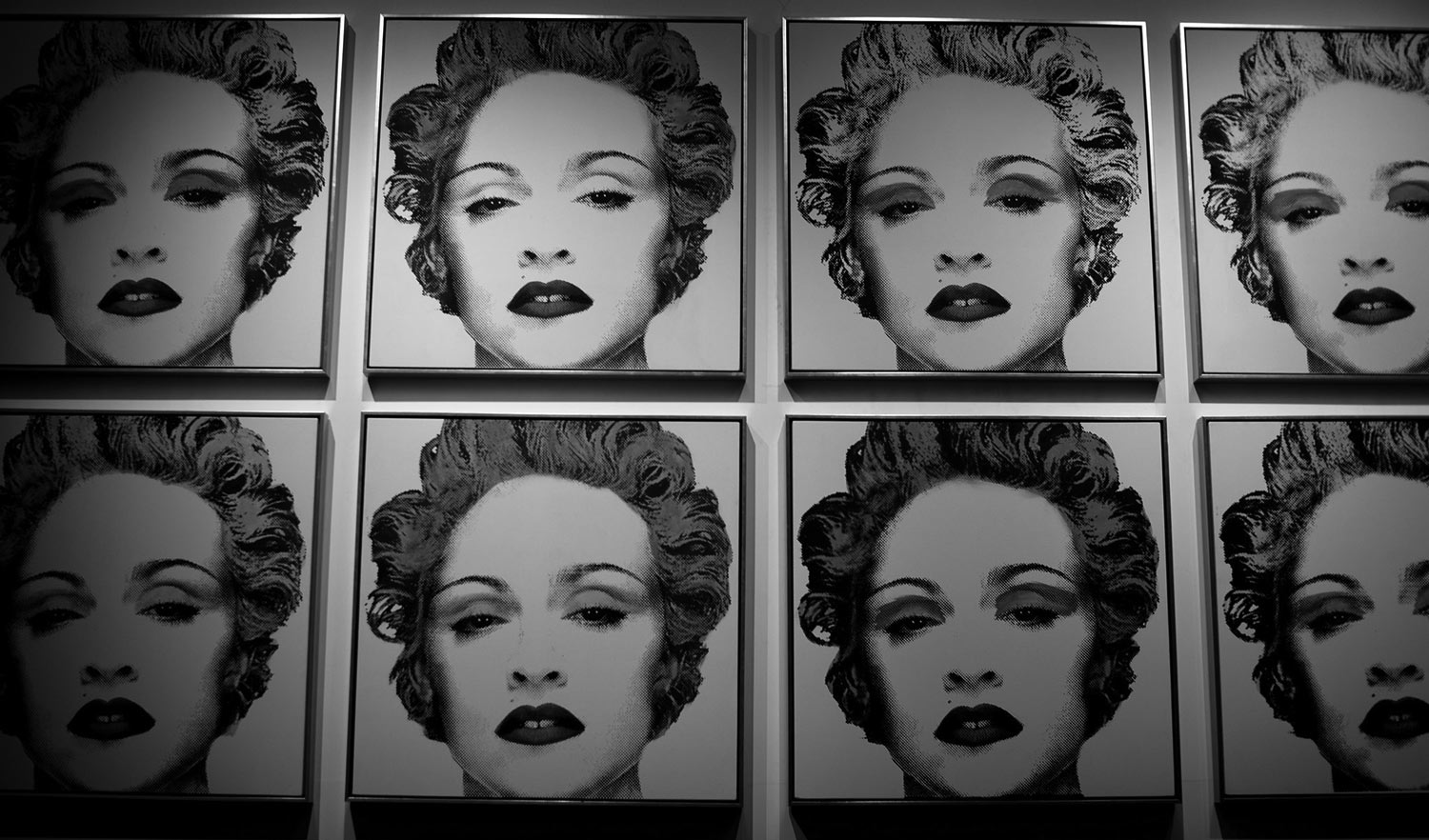 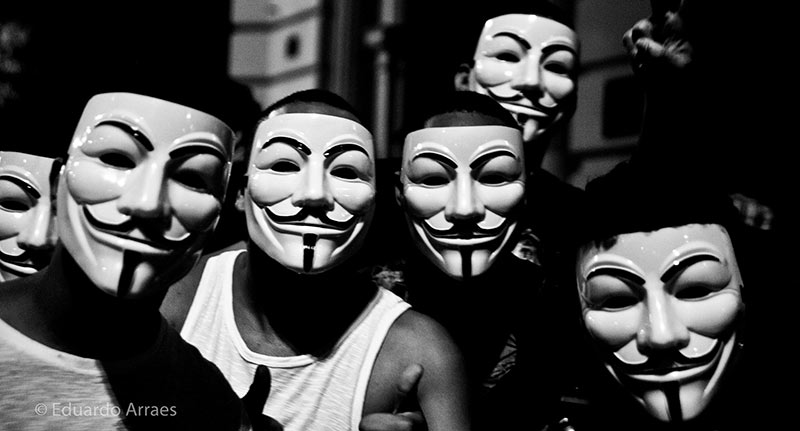 The cultural desks of Swedish mainstream media have recently been key players in digitally circulated debates on racism and freedom of expression in democratic societies. This highlights a unique aspect of Swedish and Nordic “cultural journalism” – that it is a distinctive contributor to public discourse on political and ethical issues. This distinctiveness is however coming under pressure due to structural reorganisation and digital convergence.

This project is the first systematic multimedia study of cultural journalism’s contribution to global imagination in an historic perspective. Its aim is to analyse what kinds of stories about the world are told by the Swedish cultural desks, specifically how the global is made relevant to the local, and how cultural journalism stakes out its role in democratic society under globalization and digitalization (1980s-2010s). It examines how stories about people, events, and ideas reflect or respond to geopolitical transformations, media industry and technological changes and global flows of products and information.

In four studies we compare different media by: 1) quantitatively mapping the share and characteristics of stories that connect to the world outside of Sweden, 2) interviewing cultural journalists active in various decades, in order to understand boundary work and production contexts, 3) comparing how events are portrayed in foreign news vs. the cultural desks, in order to discern the distinctiveness of the cultural journalistic “voice” on global and “glocal” issues, and 4) exploring the content and circulation of cultural debates about Swedishness/otherness to further examine the contribution cultural journalism makes to understandings of nationhood and ethnic conflicts. Thereby the project will demonstrate how cultural journalism in various media over time contributes to ideas, debate and analysis of contemporary democracy. 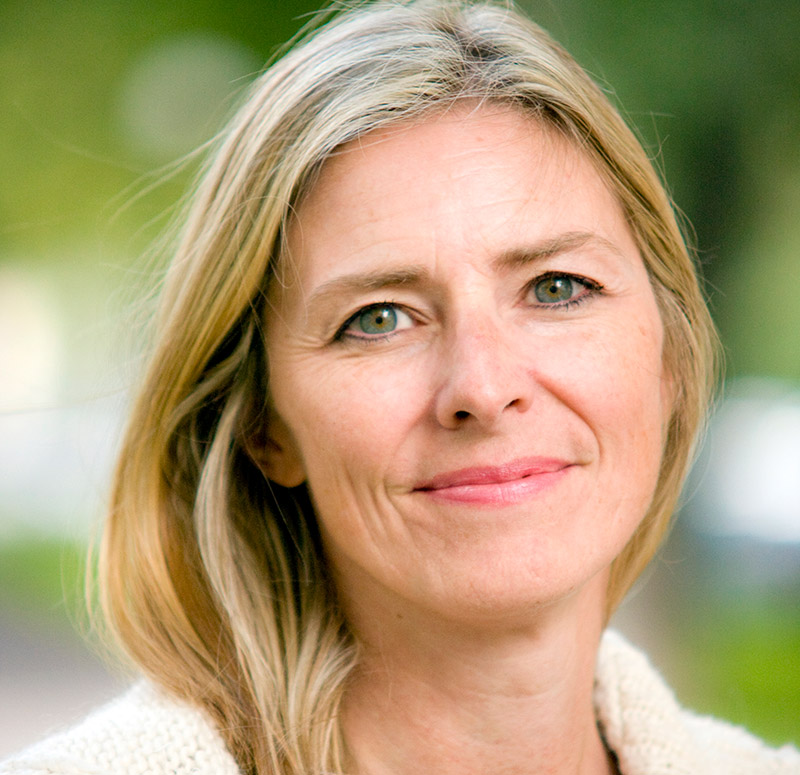 Kristina Riegert is Professor of Media and Communication Studies in the Department of Media Studies at Stockholm University, Sweden. Her interests are globalization, comparative media studies, the media in war and crisis, cultural citizenship and the cultural public sphere. 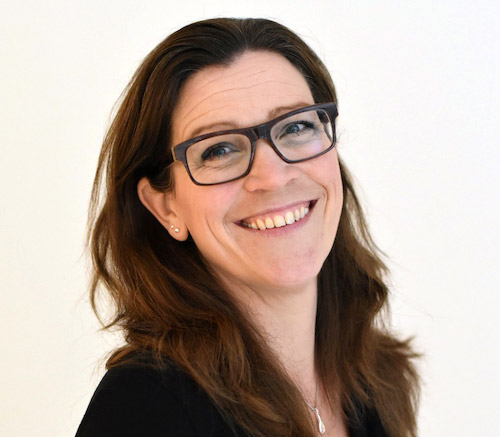 Anna Roosvall is Professor of Media and Communication Studies in the Department of Media Studies at Stockholm University. Her research is centred on issues of justice, responsibility, democracy and globalization in relation to modes and genres of communication. She focuses on journalism, specifically cultural journalism and reporting on climate change/climate migration. 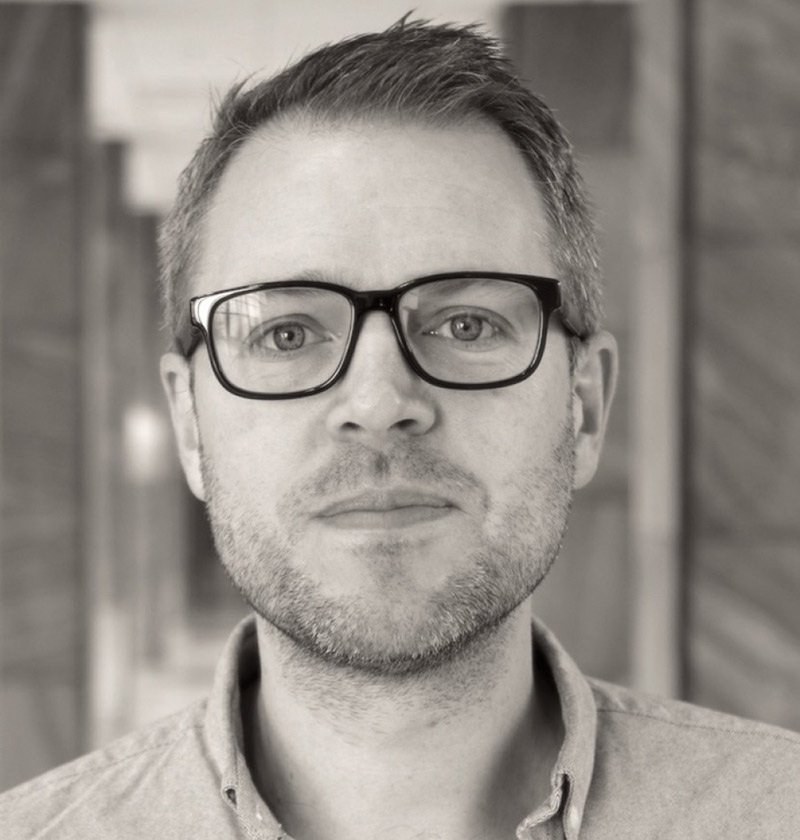 Andreas Widholm is Associate Professor of Journalism in the Department of Media Studies at Stockholm University, Sweden. His research addresses the relationship between media, politics and culture through studies of cultural journalism, political communication, digital research methodologies and media consumption from a variety of perspectives.